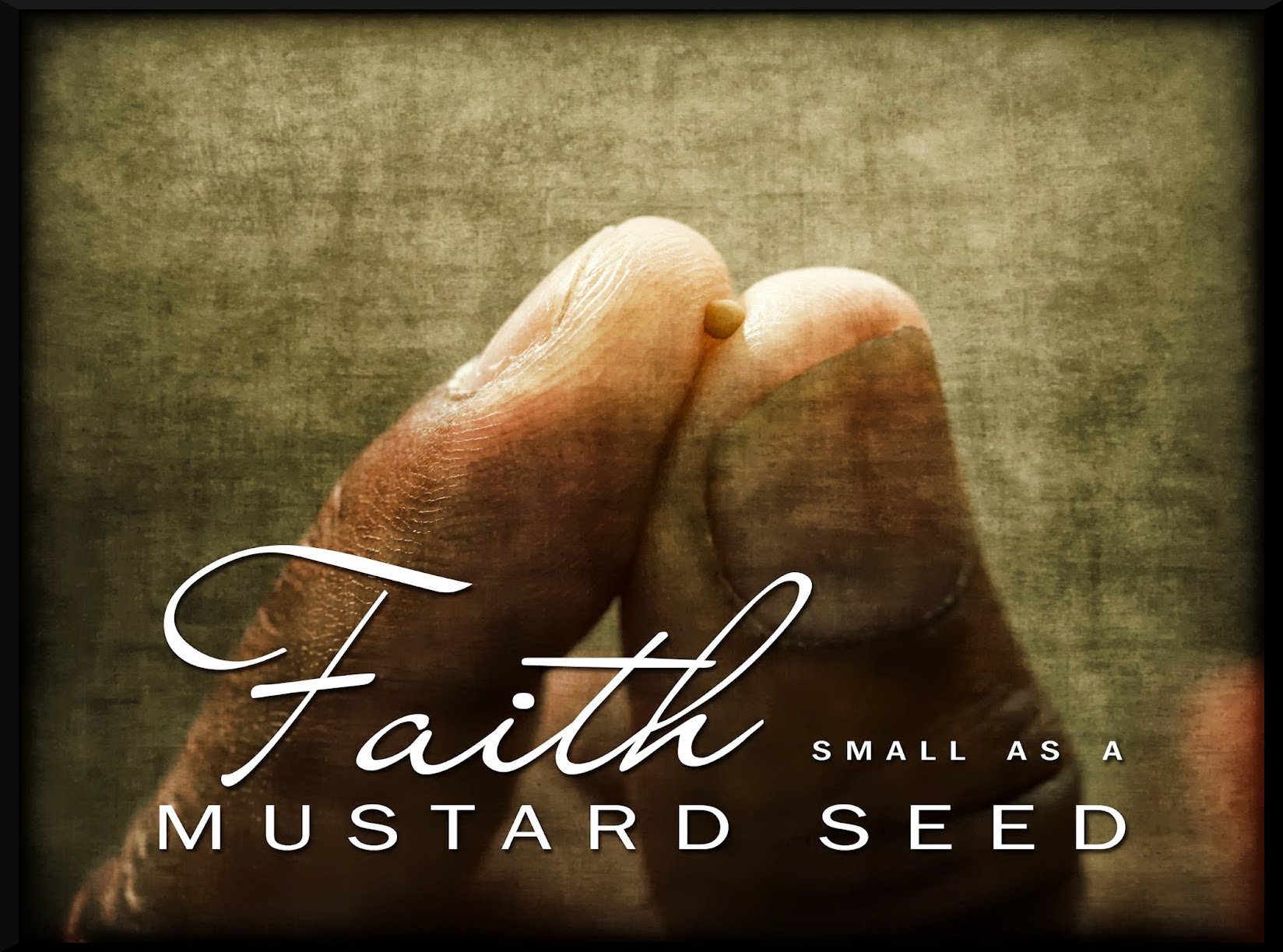 Ocala, Fl – The Black Farmers and Agriculturalists Association (Florida chapter) announces it has elected a new President to lead it into the new year.

Mr. Ronald Burton, a native of Ocala, Florida was elected to serve the black farmers and agriculturalists of Florida.

Mr. Burton is a Vietnam veteran who worked on helicopters while in the Service. After his military service, Mr. Burton returned home to Ocala, where he married Ms. Alice Nichols and became a self-employed businessman. As his family grew, he became employed as a lead engineer for an environmental engineering firm that specialized in nuclear and hazardous materials for over 13 years.

With the growing love of his early years, Mr. Burton returned to farming whereby he started to grow row crops and hay. He worked a brief stint for the USDA as a crop loss adjuster. Since then Mr. Burton has been a highly successful and knowledgeable farmer continuing to grow various row crops and produce volumes of hay.

Mr. Burton is well known and respected in the Community and will be an excellent leader of the Black Farmers and Agriculturalists Association-Florida Chapter.

ABOUT THE BLACK FARMERS AND AGRICULTURALISTS ASSOCIATION (FLORIDA CHAPTER)

BFAA – FL was founded in 2011 to help black farmers remain financially viable in order to maintain and keep their farms and land. The Pigford and Black Farmer’s lawsuits recognized that black farmers have been systematically discriminated against and that this discrimination has resulted in outright devastation and destruction to the number of black farmers nationwide. At the forefront of our organization is the mission of rebuilding black farmers so that they not only can survive but thrive.

Our education and outreach initiatives are centered around:

Each month we host programs and workshops, including our youth conservation and preservation camps, healthy food program, bringing healthy food awareness and access to underserved communities.

The Florida chapter of BFAA represents the entire State under the auspice of our national organization. During various times of the year, we have active statewide membership drives through agricultural and municipal fairs, newsletters, radio broadcasts, the assistance of Florida A&M University, and word of mouth.